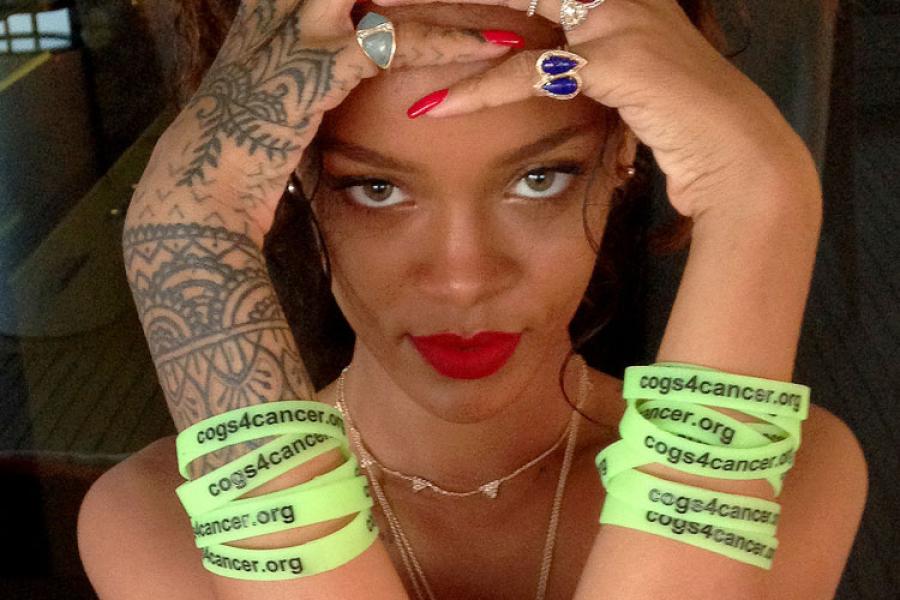 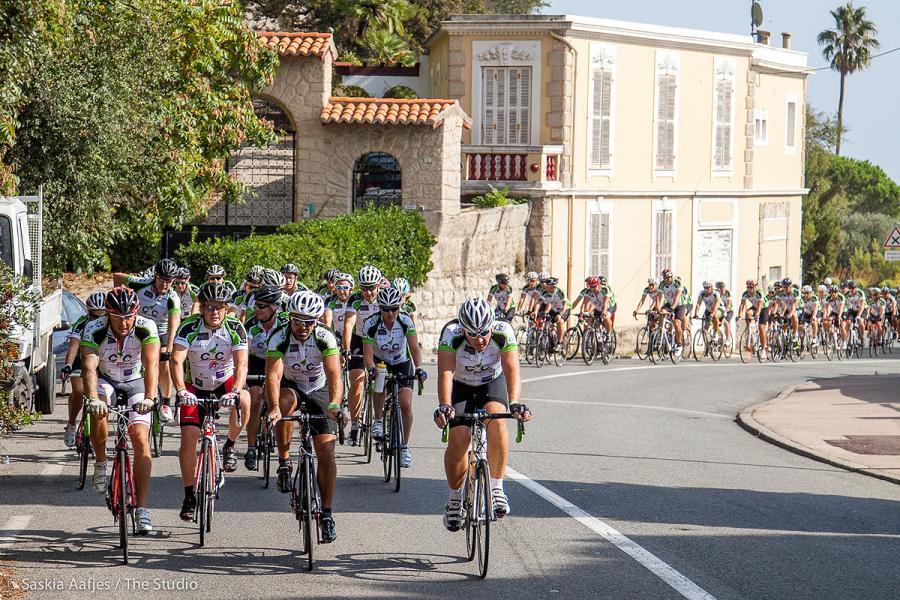 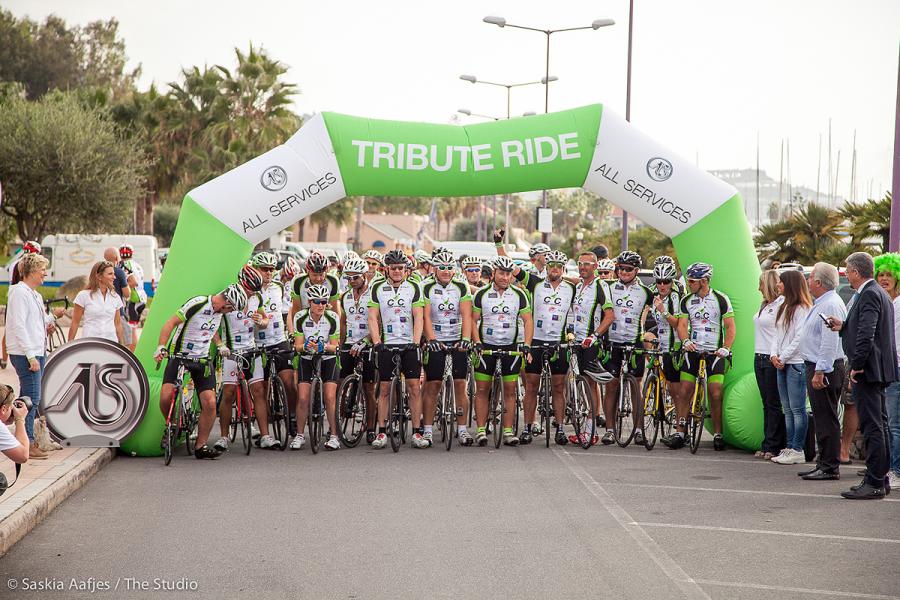 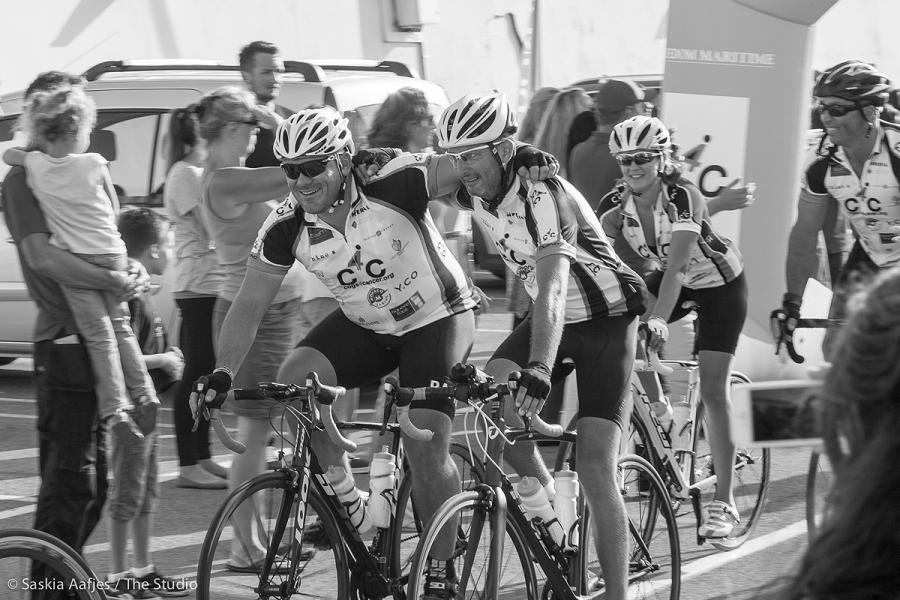 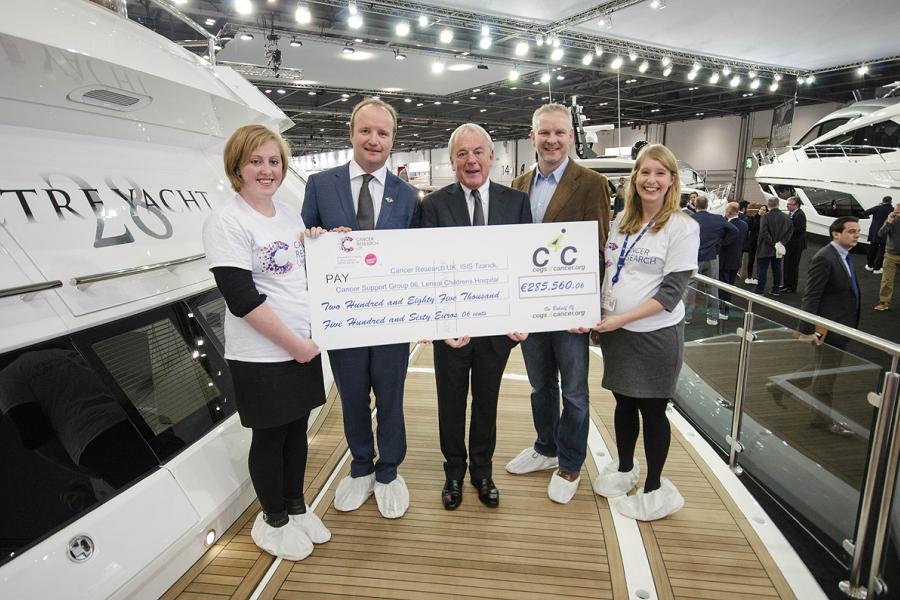 Proudly organised by SYM Superyacht Mangement, this years event entitled ‘The Italian Shipyard Tour’ saw 16 riders from all areas of the Yachting community pull together to cycle 847Km from Ancona, Italy to the IYCA in Antibes, France over the course of 5 days. On the final day an additional 70 riders joined the C4C Peloton for the ‘Tribute Ride’ from San Remo. Following an emphatic send off by the management team at CRN, Ancona the riders set off through Italy and visited numerous shipyards, refit facilities and corporate service providers along the way to increase awareness about the event and try to raise as much money as possible for Cancer Research UK, the Clinique Tzanck in Mougins, Cancer Support Group 06 and the Childrens hospital at the L’Archet in Nice.

With sponsorship donations made by some of the largest companies in the yachting ‘Cogs 4 Cancer’  and true A-List celebrity support, C4C has galvanised the industry to get behind and support a massive collective effort.

In addition to the bike ride various other events took place to help with the fundraising which included a large gala dinner (with auction) for 180 people, a homecoming onto the IYCA on the final day and an after party attended by over 1500 members of the yachting community.

Ben Young the President of Cogs 4 Cancer said “Many of the C4C team believe that those within the Yachting industry could do considerably more to help those less fortunate than ourselves, and what we have created is an outlet for all Captains, crew, owners and companies associated with Yachting to get behind an charitable industry effort,” he went on to add

“One of the reasons we have done so well is that all the money donated goes to charity, Too often charitable efforts can be seen as a "jolly" and we were adamant that we wanted to be different.”

The 2014 event raised over €285,000 and couldn’t have been done without the incredible support and efforts of Polly Winn and Damon Torry from SYM in Golfe Juan who helped with all areas of planning, logistical support, hotel bookings, financial administration, accounting and much much more.