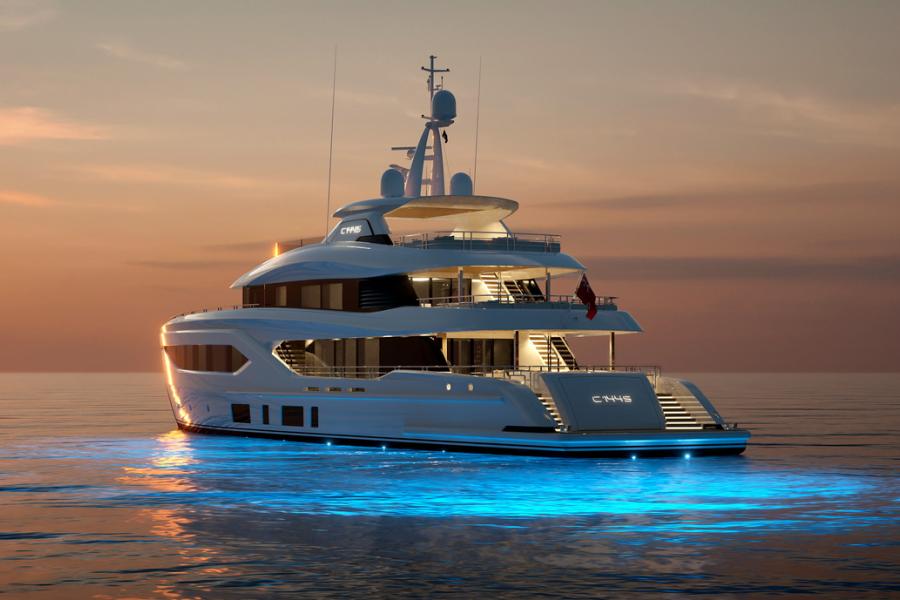 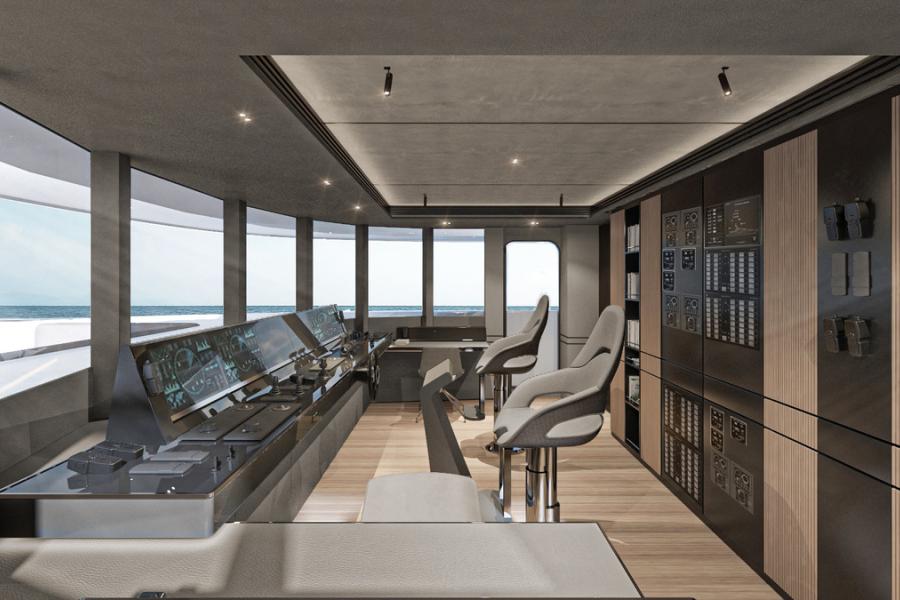 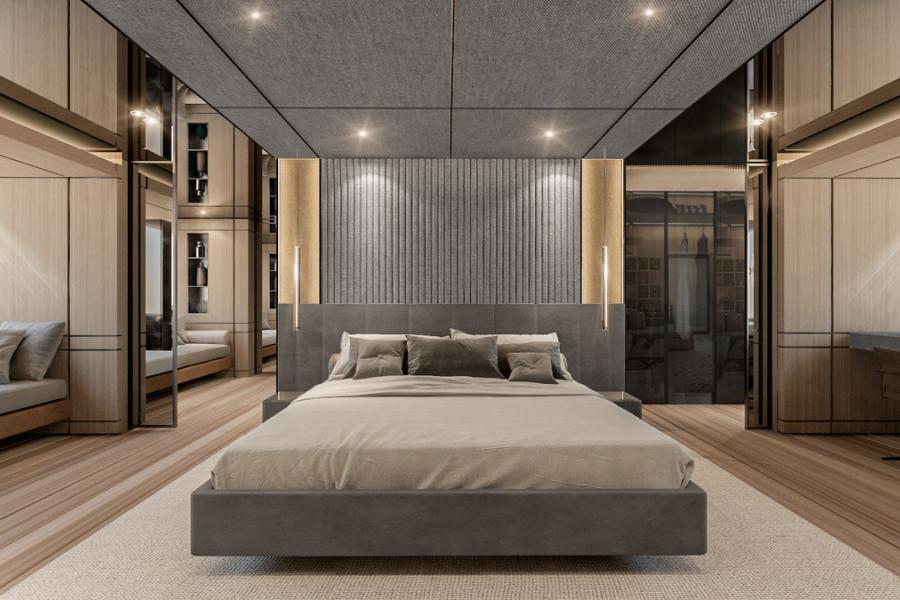 It’s all a-go here at SYM Superyacht Management HQ as we sign our newest managed yacht, M/Y ACE. Our expert team is looking forward to working with Conrad Shipyard, to ensure all preparations are made ahead of the launch of their C144S model in a few months time.

This model is a step-up from its predecessor, the Conrad C133. Although both yachts boast an exterior design by Britain's Reymond Langton, and naval architecture and engineering by Diana Yacht Design, this reimagined yacht has adopted a new approach. A prime example of this is the new shaping, with the ‘S’ seen in the name representing her ‘straight bow’ which the previous C133 did not feature. Such changes in the exterior profile create a timeless fusion of modern and classic design, whilst still guaranteeing a functional yacht encased within a sleek silhouette.

The interior is defined by an extraordinary amount of space that is further enhanced by the impressive panoramic windows, filling the area with natural light to create a heavenly atmosphere. Onboard, there are extraordinary accommodation facilities, offering a master suite, four VIP cabins, as well as four double cabins for the crew, excluding the captain's cabin on the bridge. Adding to the awesome amenities are four lounge zones, an on-deck cinema, two bars and two dining zones. Lest we forget the infinity pool on the top deck too!

‘ACE’ is due to be delivered and available for charter in the summer of 2022, with the vessel far advanced under construction.

We are extremely excited to unveil this yacht as one of the SYM Superyacht Management Fleet and look forward to heading to Poland soon for the final stages of the build !