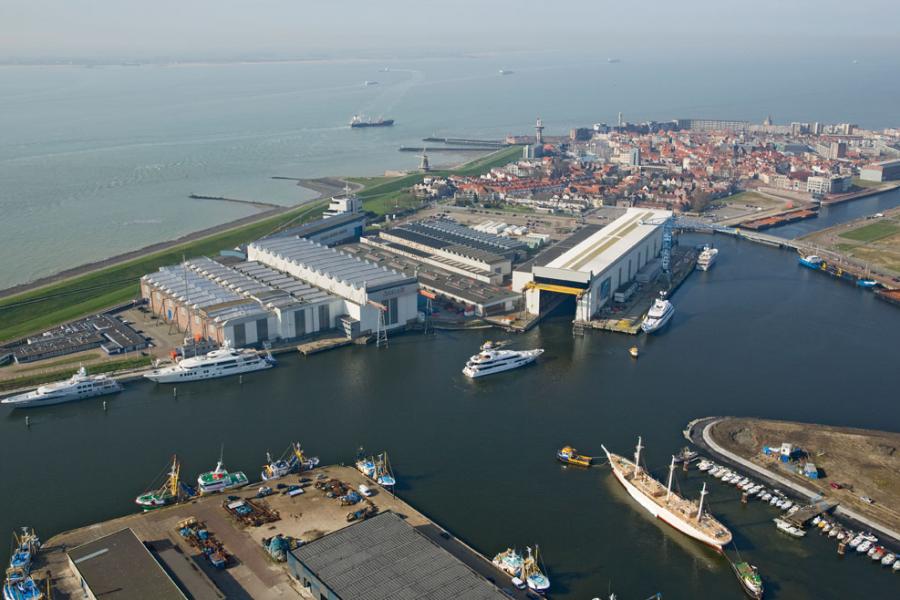 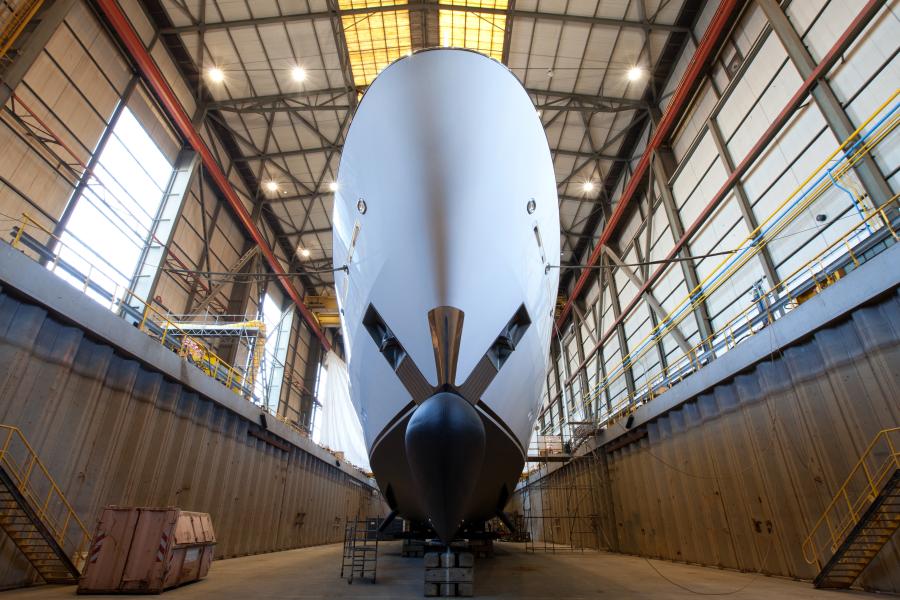 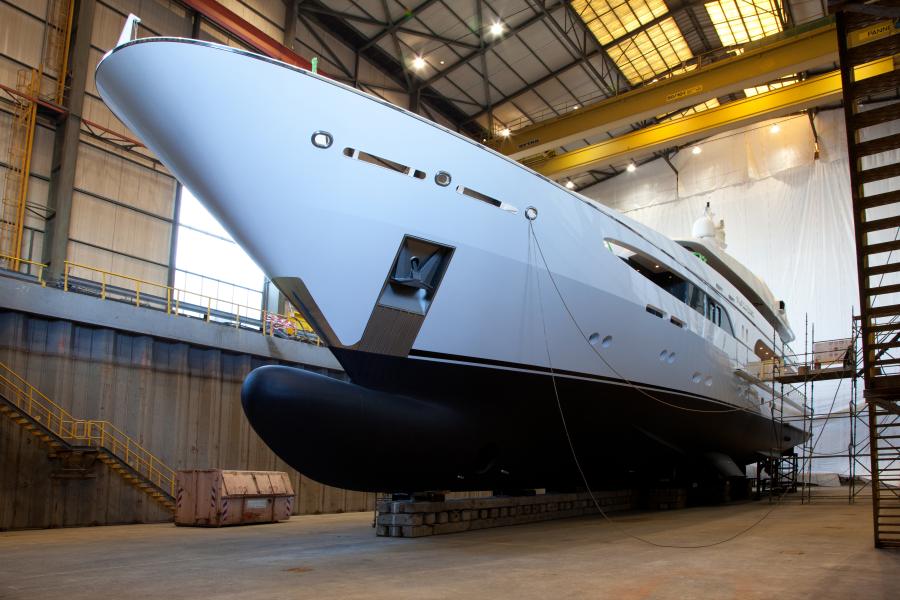 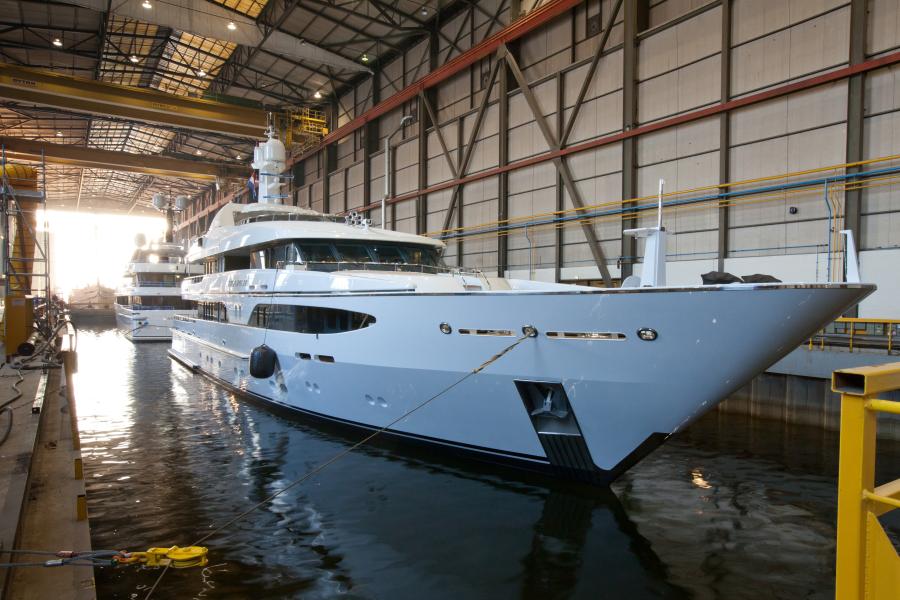 After an extensive winter refit at AMELS in the Netherlands, VOLPINI is back in the Mediterranean and her new owner is enjoying the stunning as-new AMELS superyacht.

AMELS successfully achieved its key mission – nothing short of a rebirth while ensuring the integrity of the yacht’s original character. Owner Representative Ben Young of SYM oversaw the project on the 49.30-metre superyacht, originally delivered by AMELS in 2004. “After months of consultations with leading designers and a review of proposals from refit yards around the world, the decision was taken to return the yacht to Holland and back into the careful hands of the AMELS team.”

He says the reason the new owner chose AMELS for the refit was to ensure the continuity of the same standard carried out throughout. “We wanted it to look seamless, so you don’t notice it’s had the refit. The team did a fantastic job. I would strongly recommend to anyone with a yacht of that quality to return back to the shipyard that built her to ensure absolute consistency and maintain the integrity of the yacht.” The scope of work included a full repaint, interior customisation, machinery and electronics upgrades. AMELS treats repaints with as much attention to detail as new builds – with the same spectacular results. “We go all the way back and start with primer," explains AMELS Refit Project Manager Frank van Loo. “Doors, hatches, everything comes off.”

The interior upgrades enjoyed the same focus on quality, notes VOLPINI’s Captain Nathan McFadyen. “The owner wanted it to look exactly as it looked ten years ago when it was brought out. We had some woodwork done in France prior to coming here and they couldn’t match the wood at all.” As the original builder, AMELS was in the perfect position to ensure the best finish, calling in original interior co-maker Metrica. The results, Captain McFadyen says, is perfect. “It’s absolutely fantastic.”

During her stay at AMELS, VOLPINI also underwent a 10-year class survey – something that Captain McFadyen was also pleased about. “The AMELS guys and the project managers helped us so much in organising that. It takes a lot of pressure off the captain.”

With the project completed on time and on budget, VOLPINI’s new owner was ready for a summer’s sailing in the Mediterranean. AMELS has now completed almost 40 refit projects, including both AMELS and non-AMELS yachts.