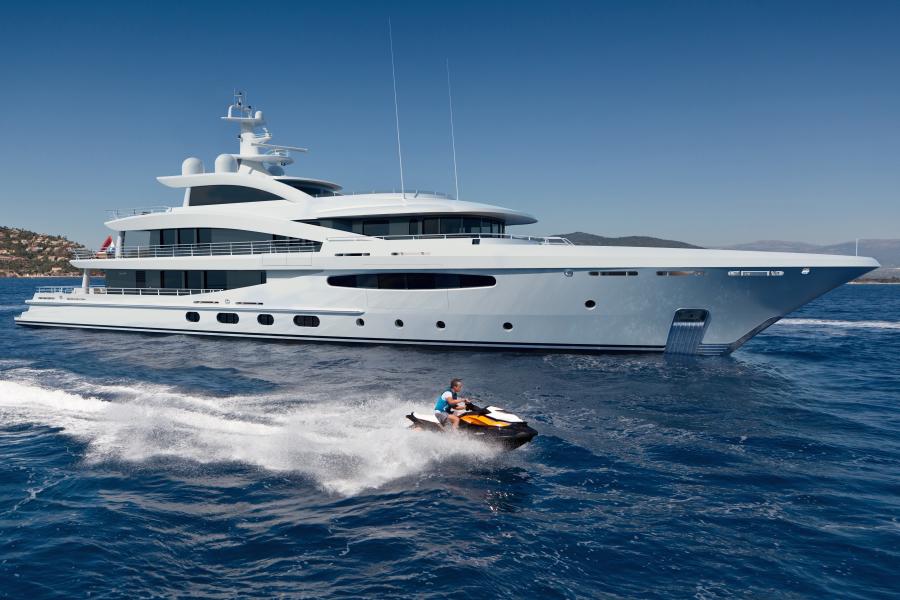 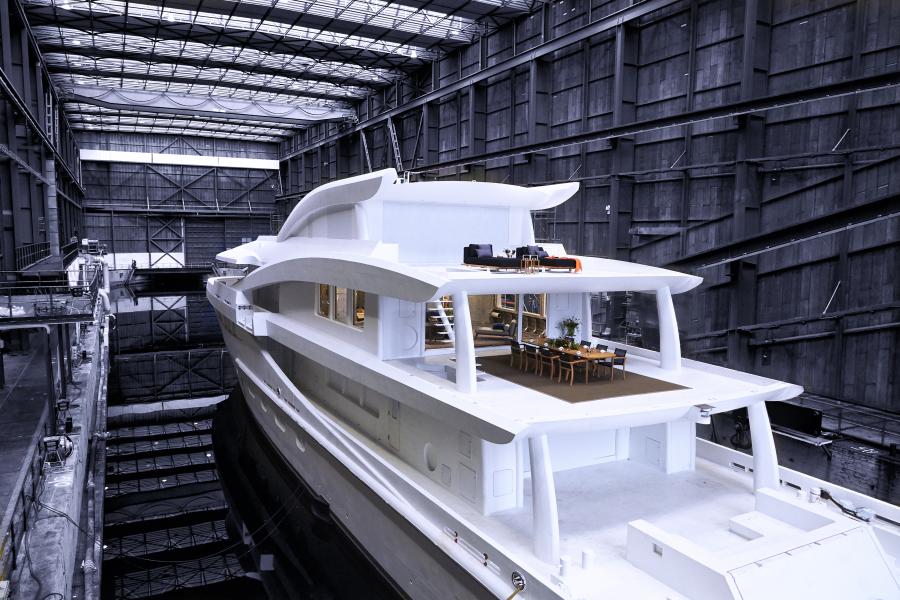 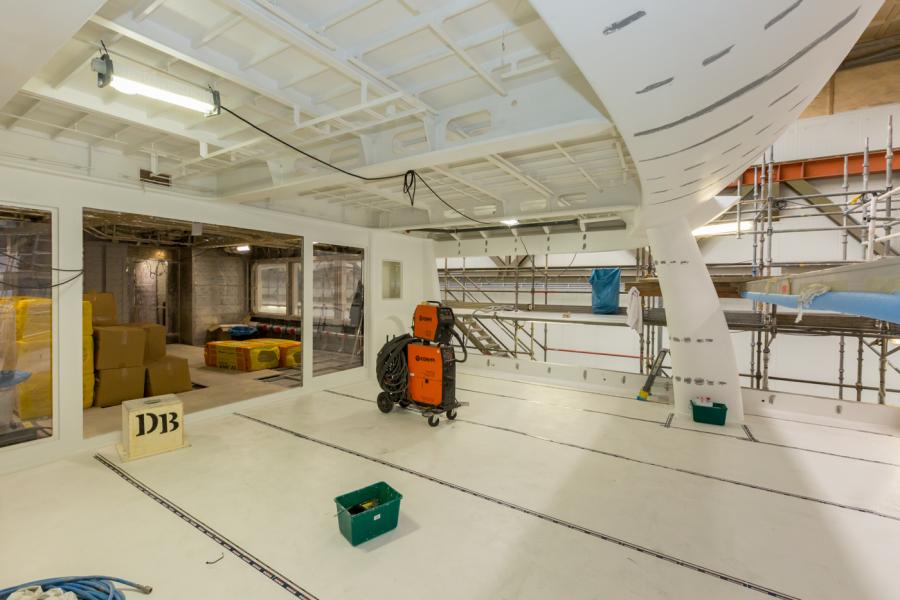 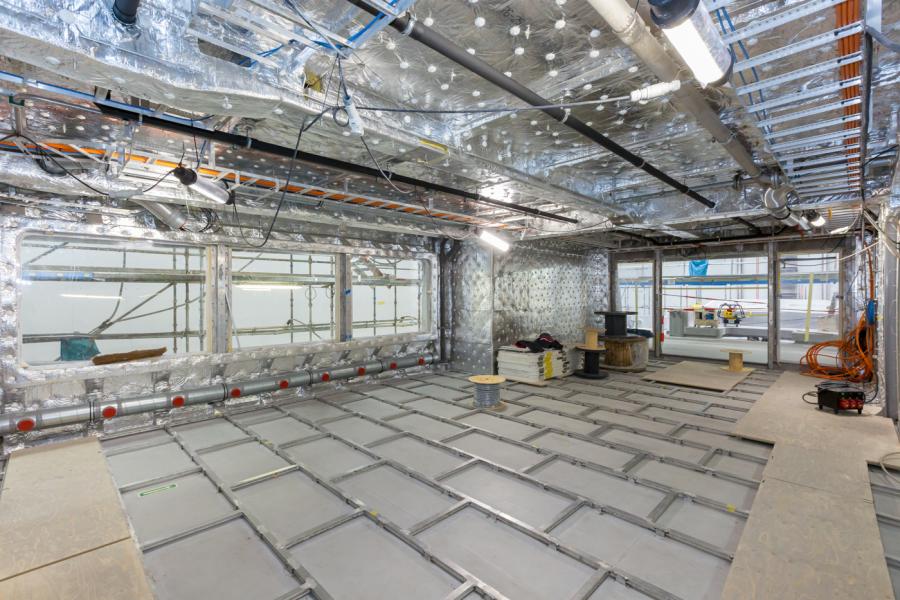 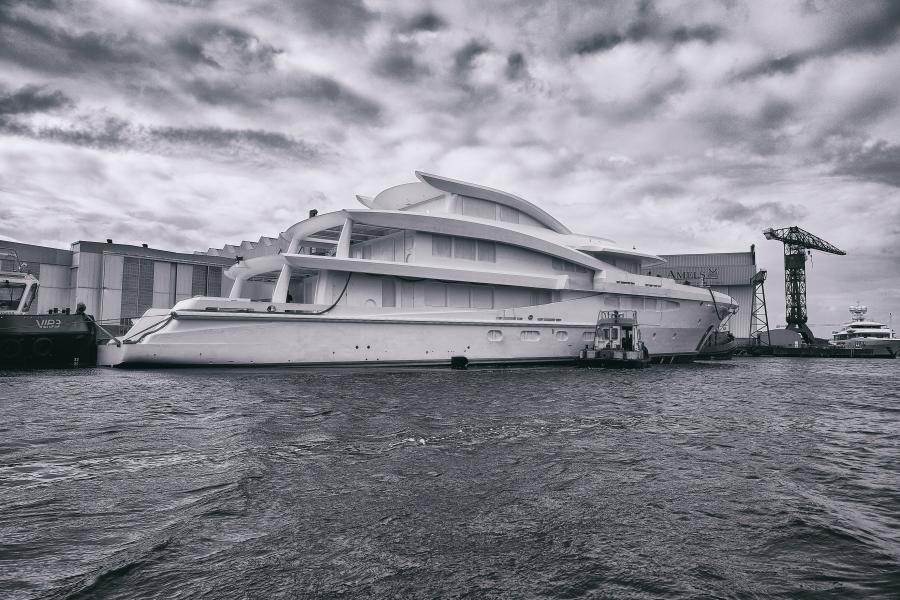 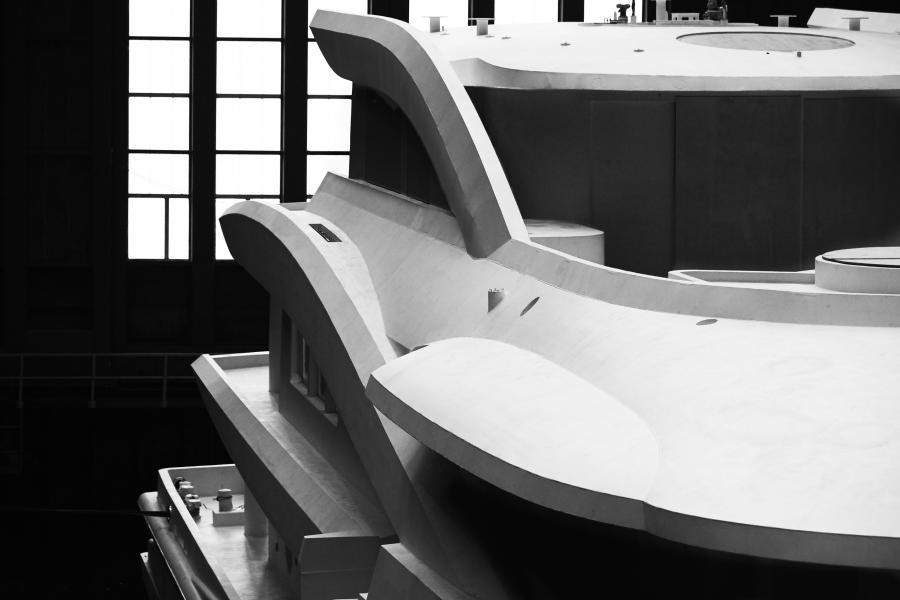 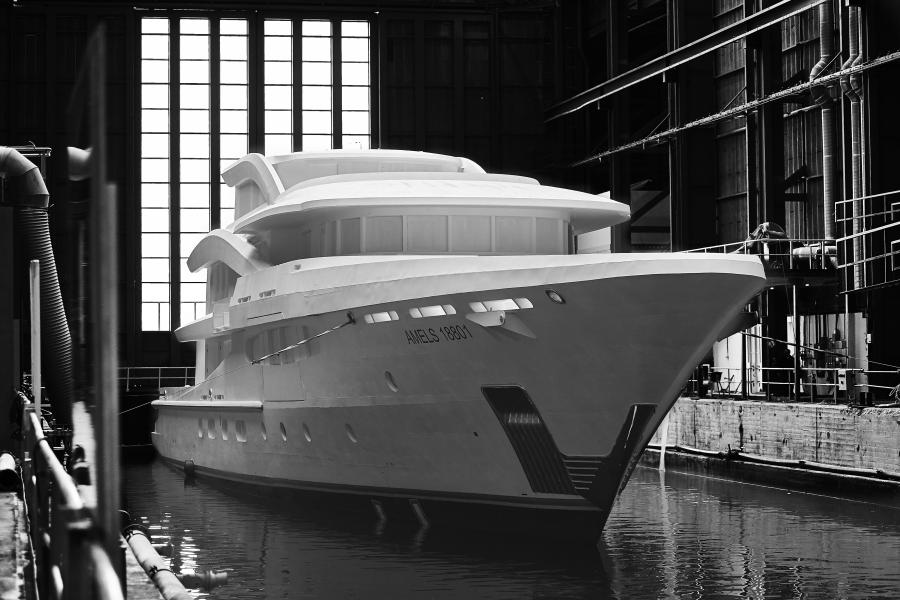 SYM is proud to announce that the first Amels 188’ was been sold by SYM Superyacht Management with Ben Young representing the buyer.

Due for launch in the summer of 2018, this first of a series hybrid motor yacht with exterior
design by Tim Heywood, is sure to turn heads when she launches in Vlissingen, The Netherlands next year.

“This is our fifth yacht in a little over a decade for this particular client and we are very
excited to act as the buyer’s broker and to have been appointed as buyers chief representative for the build,” Ben Young says before adding, “ keeping clients happy year on year through our management services can be a tough job so we are delighted to receive such fantastic validation from the client with whom we have developed such a close working relationship over such a long period.”

Currently in the final stages of build by Amels, this innovative super yacht comes in at a
reputable 970 GT and follows hot on the heels of the hugely successful 180 series with the addition of key features such as an optional helipad, elevator between all decks and a total of six guest cabins, including a bridge deck VIP.

YN18801 is the first vessel built by the acclaimed Dutch shipyard to meet the new IMO Tier III regulations and features Urea burners, which presented considerable challenges to the yacht builder and the component suppliers.

Additionally, this is the first vessel to feature the Amels hybrid electrical power system, which has been designed with a total capacity of 56 kWh. Amels is leading a new generation of engineering best practices to manage power onboard responsibly and use energy more efficiently.