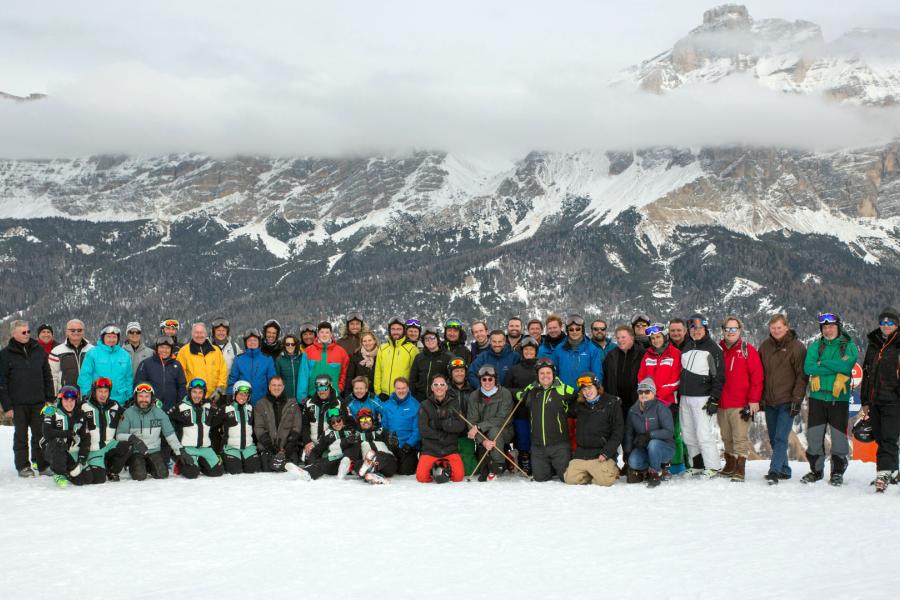 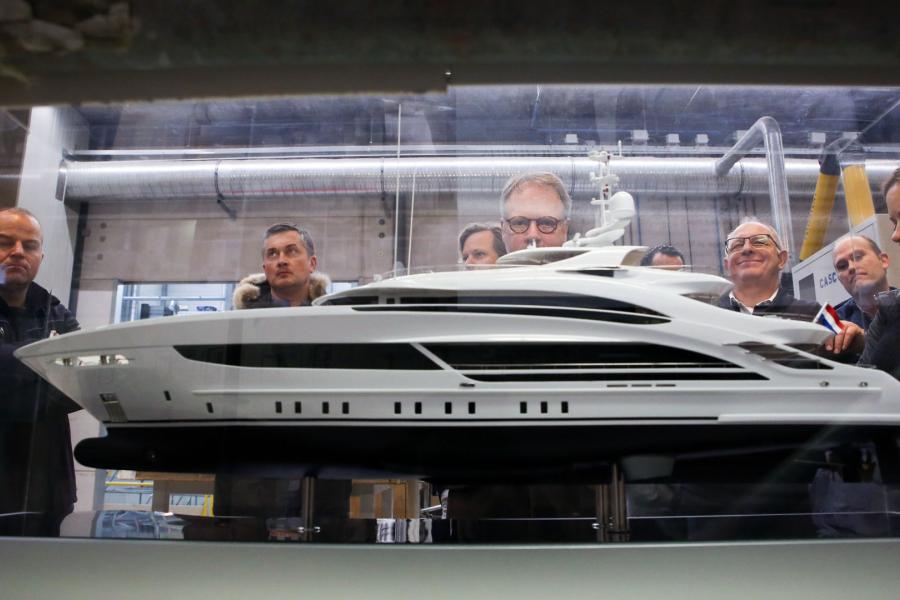 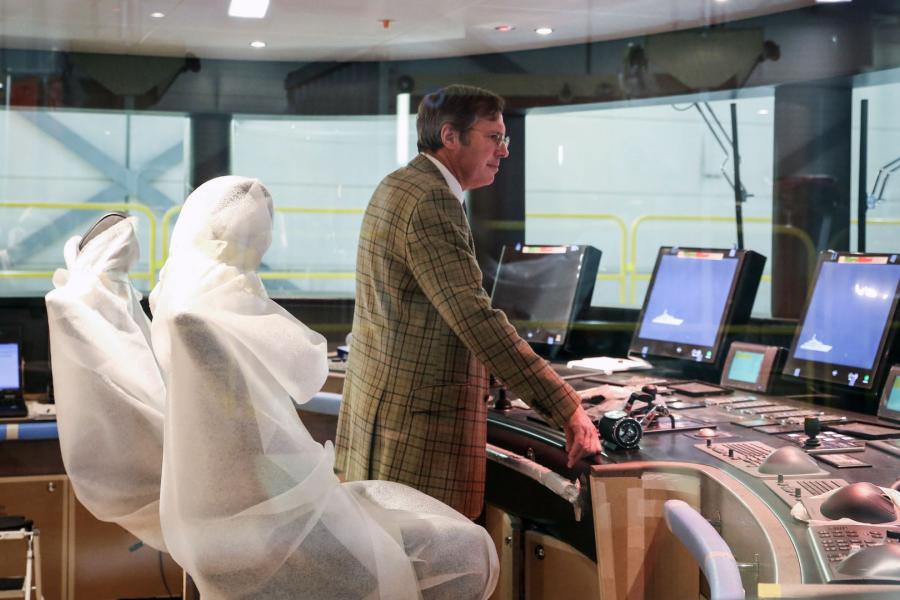 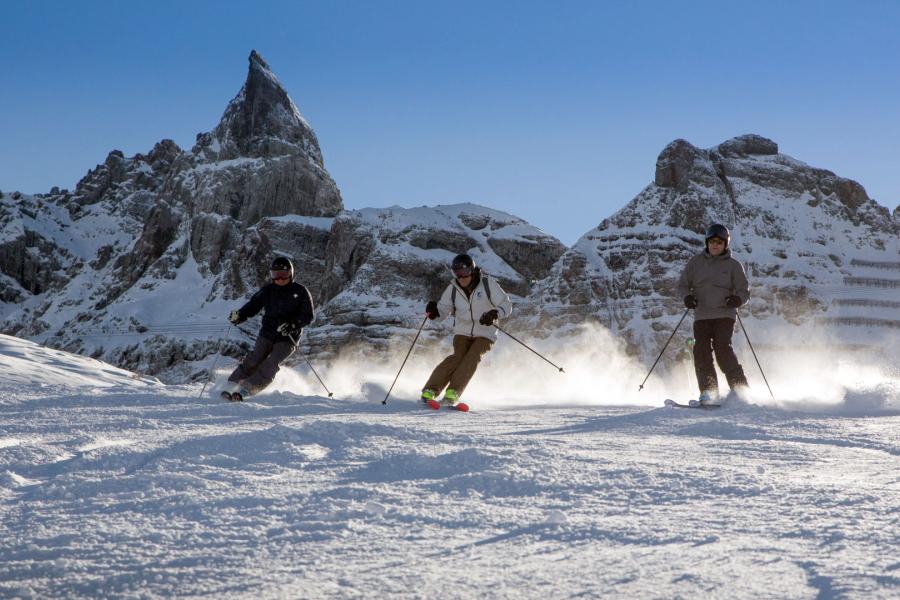 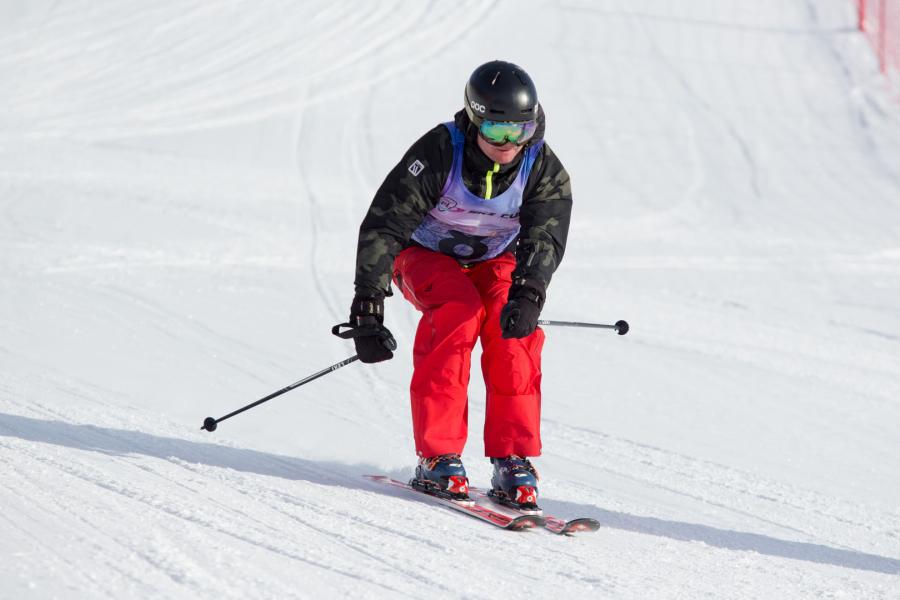 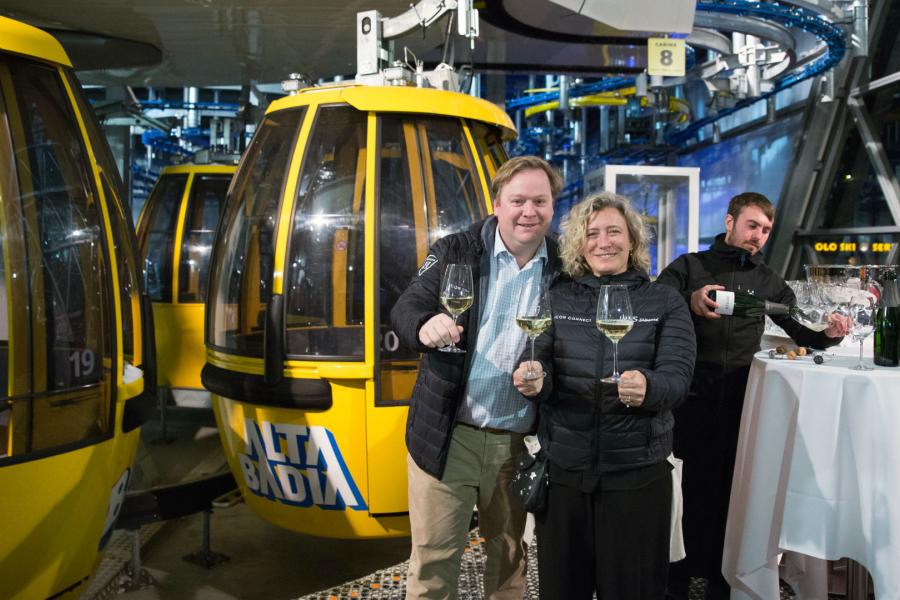 Sincere thanks to the Heesen Shipyards for extending their invitation to SYM to join this years much anticipated Heesen Ski Cup – what a fun filled, informative, and thoroughly enjoyable few days!

Following arrival at the Heesen shipyard HQ in Oss, Netherlands it was clear that we were in for a real treat. The event started with an extensive shipyard tour, to learn more about both the current and future models.

Of particular interest, for so many reasons, was Project Cosmos, which at 83 Metres, will be the largest yacht Heesen have ever built. Not satisfied with “simply” building a yacht twice the volume of the previous largest Heesen, Project Cosmos is destined for a mind blowing 29 knots!

Following on from the shipyard tour, we boarded the “Heesen Ski Cup Turboprop” aeroplane to the UNESCO World Heritage site of the Italian Dolomites, for 2 days of world class skiing, guided by local experts.

It was such a pleasure to join the senior Heesen management team together with the CEO’s of Burgess, Fraser, Ocean Independence, Camper & Nicholsons, Pantaenius, Superyachts Monaco and several other leading industry figures, for an event to be remembered, for all the right reasons.

The only let down was Ben’s performance in the hotly anticipated race – coming in a full second (i.e. a lifetime) behind the winner……. We expect a much better performance next time !!!