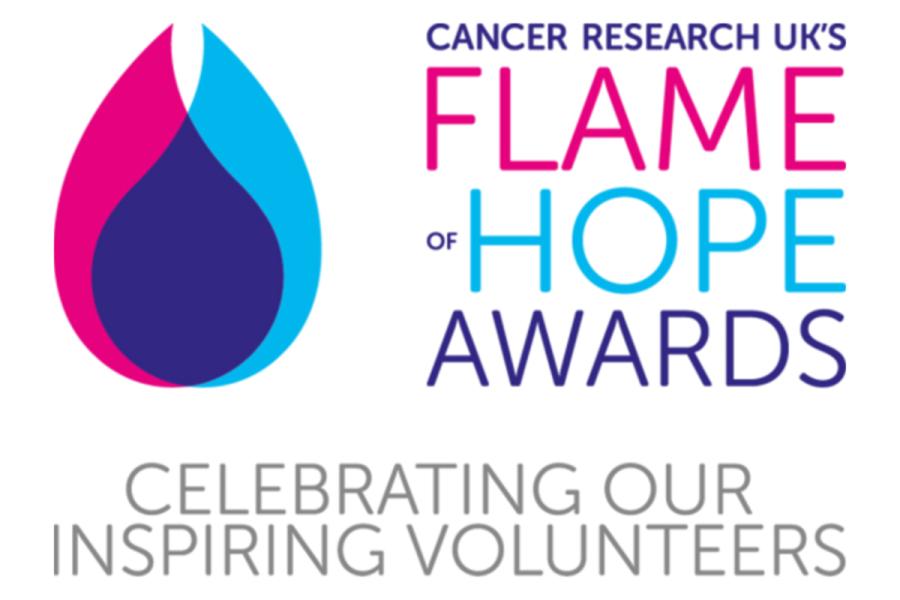 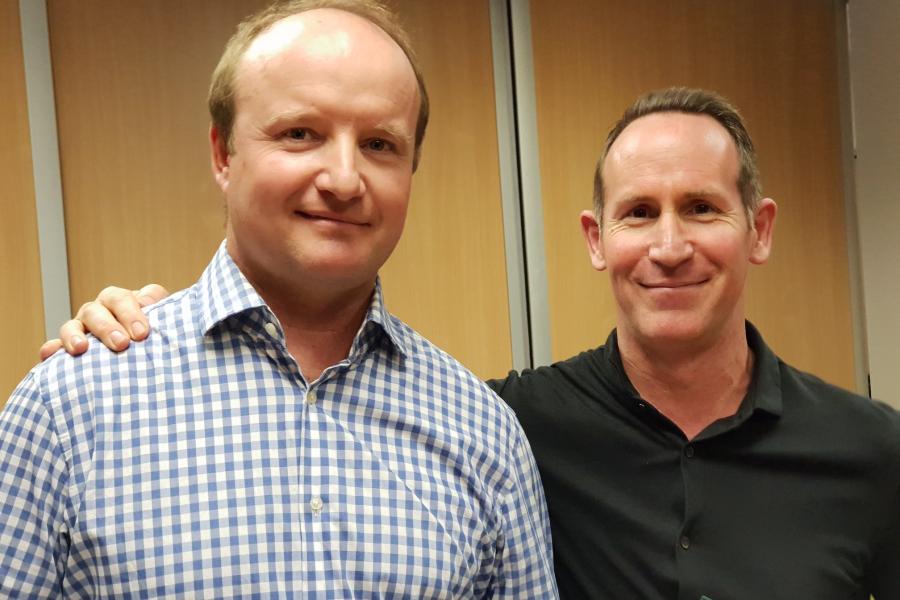 Thanks to everyone who joined us recently at the Centre Azuréen de Cancérologie to witness Cancer Research UK present one of their Flame of Hope Awards to Cogs4Cancer in recognition of their achievement as the single largest donor to CRUK in 2017. To date, C4C have donated around 50% of the money they have raised to CRUK.

The Centre Azuréen du Cancérologie in Mougins, South of France was especially chosen as the location for this CRUK presentation as they are another very worthy recipient of C4C funds. Here, the C4C funds have been put to good use already with the creation of a well-being clinic where cancer patients are offered confidence boosting treatments and support.

Jo and Joe from CRUK explained during their visit, "Cancer Research has no boundaries, it is a selfless race; advances we make in the UK are shared with organisations worldwide."

"We often fund research which is of no interest to pharmaceutical companies because it is focusing on detection, more effective ways of treatment, prevention, and inexpensive cures using drugs such as aspirin which has been proven to help prevent the recurrence of some forms of cancer…we just don’t know why...yet!"

During the presentation, charity president Ben Young MBE handed over the mantle to new president Benjamin Craig-Cameron who announced a few details on the 2019 ride. More details on how you can become involved will be shared soon. Meanwhile, the training and fundraising have begun in earnest!

We look forward to all the positive works C4C achieves in 2019!