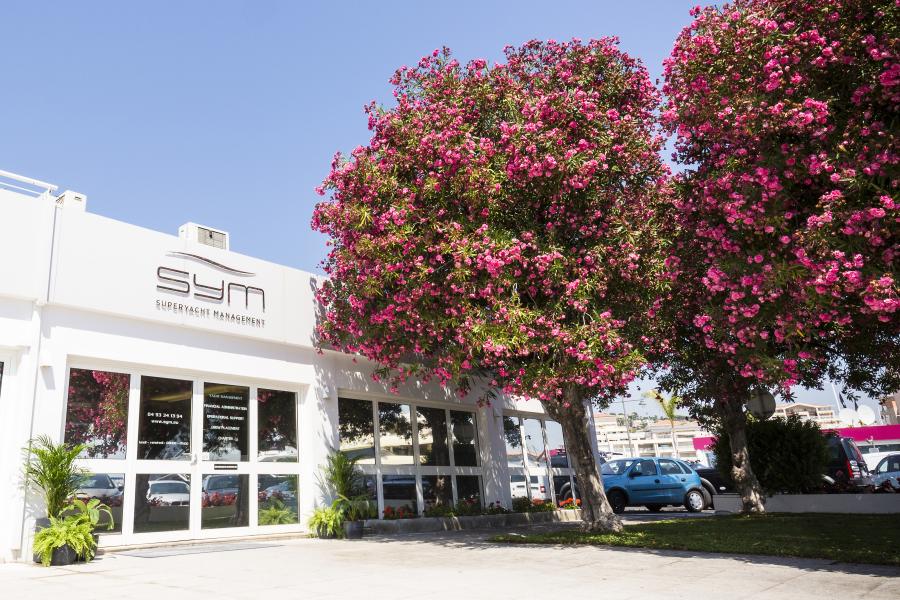 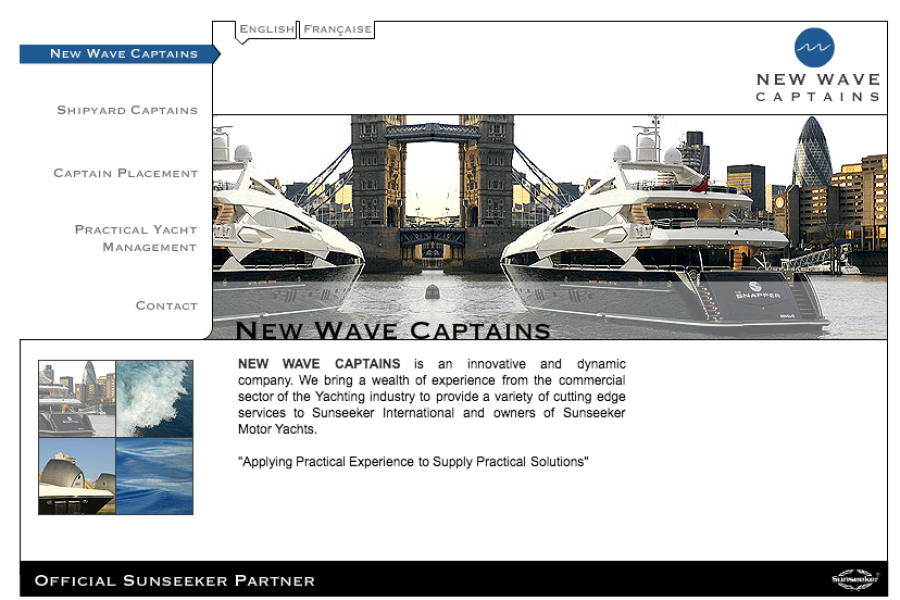 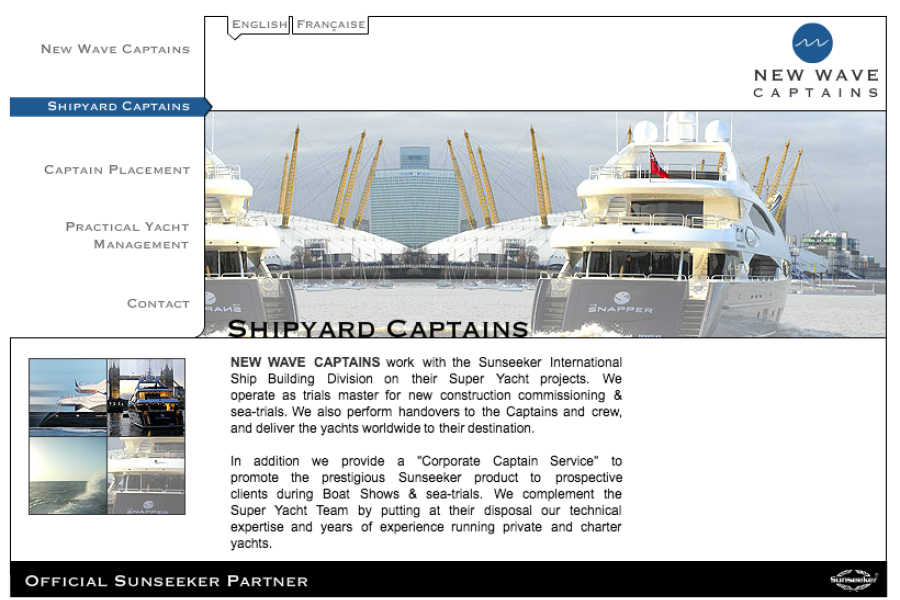 May 29th 2017 marked a momentous day in the company’s history as we celebrated our first 10 years of trading by raising a glass (or two) at the post Monaco Grand Prix party held at the infamous Anjuna Beach in Eze sur Mer.

Originally registered as ‘New Wave Captains Sarl’ and operating from a spare bedroom at home, the first business plan was to provide: Shipyard Captains, Captain Placement and Yacht Management Services. What a journey we have been on since that time!

Now considered as one of the industry’s leading independent Yacht Management Companies, SYM has seen consistent growth throughout one of the toughest economic periods in recent history.

The companies founder Ben Young explains, “For the first few years we have had to balance organic growth whilst serving the needs of our growing client base. As a result we found ourselves saying yes to pretty much anything that came across our desks! This meant some very hard work and even longer hours. However, I think it is this can-do attitude that has helped establish the company into what it is today. He added, “We learned very early on to listen to what our clients actually wanted and in turn this has ensured we developed a set of services that people actually need.”

In 2008 the company moved into its first set of offices situated in Port Camille Rayon, Golf Juan and subsequently began to employ its first staff members, all of whom are still with the business today.

Over the next three years, the company quickly outgrew the original offices and purchased a beautiful spacious building right next to the Capitainerie in Port Camille Rayon, Golfe Juan.