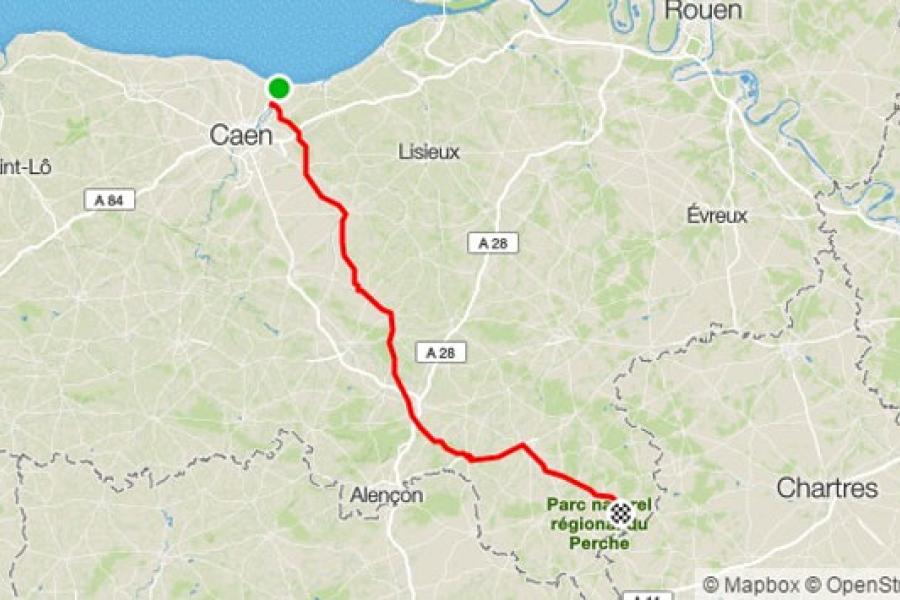 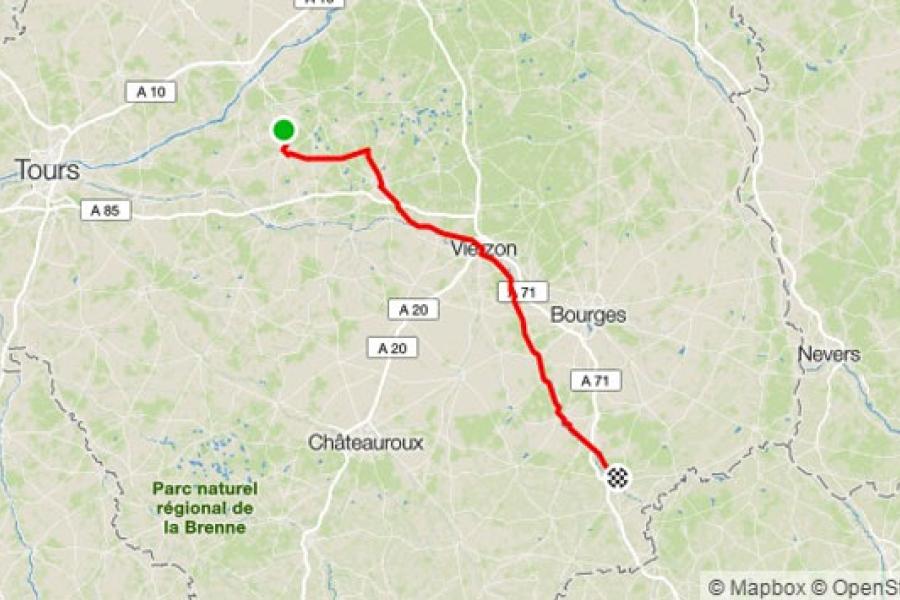 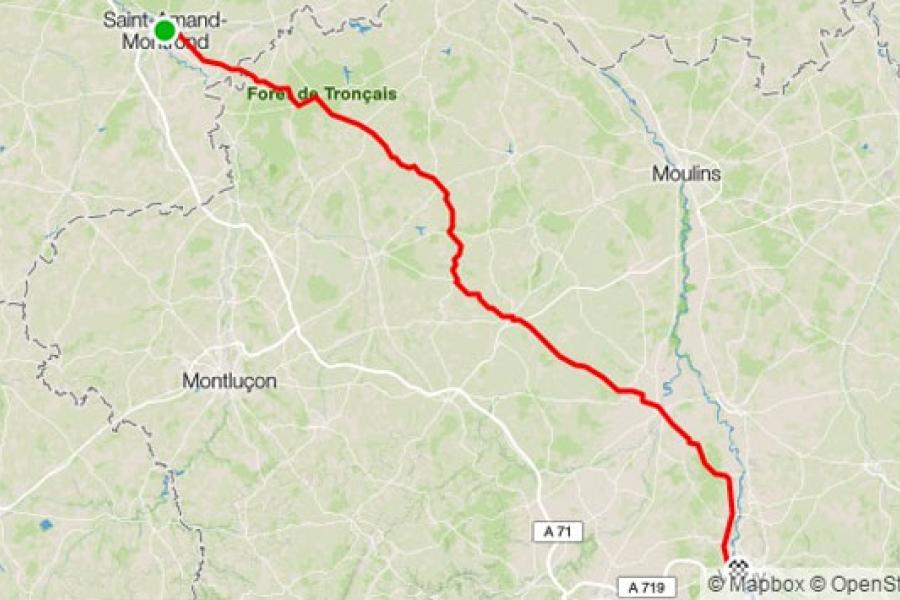 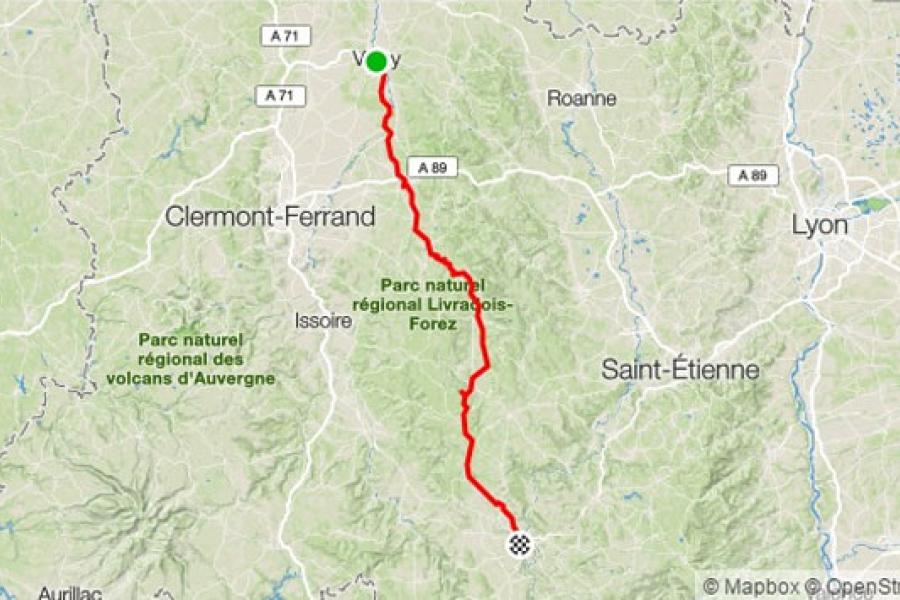 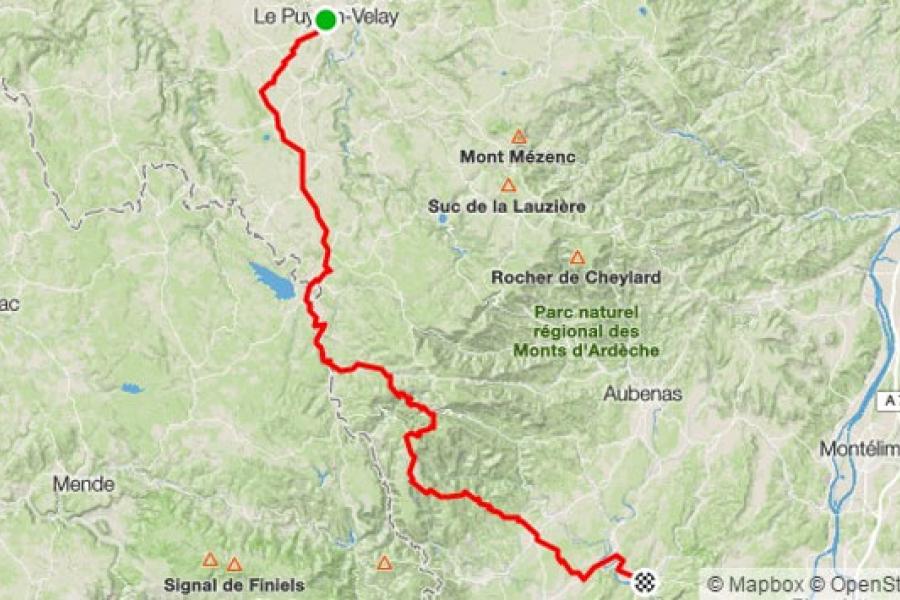 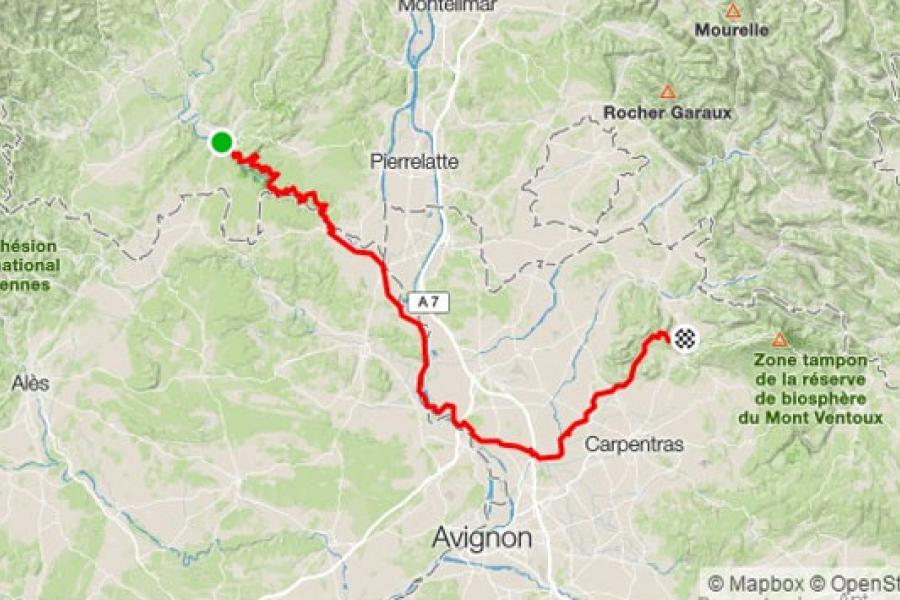 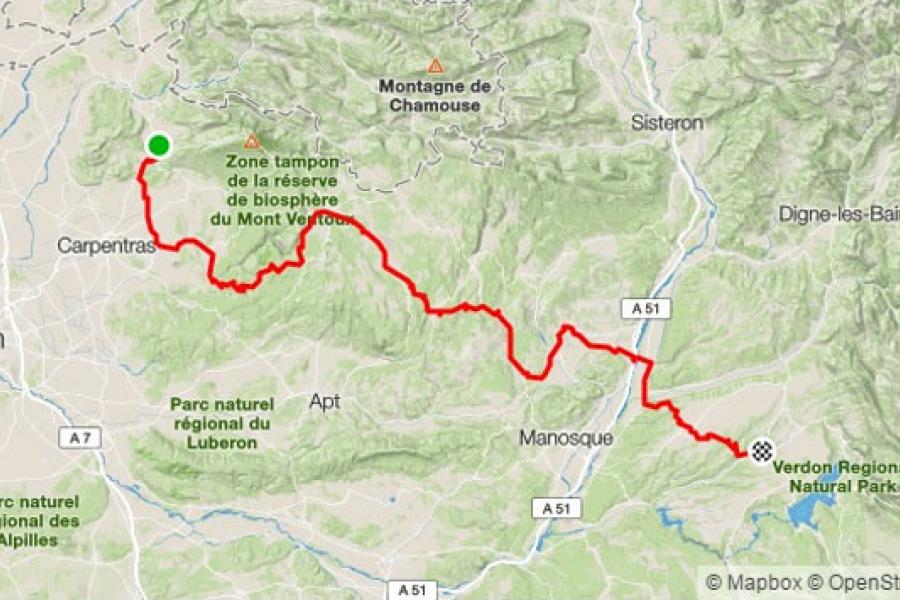 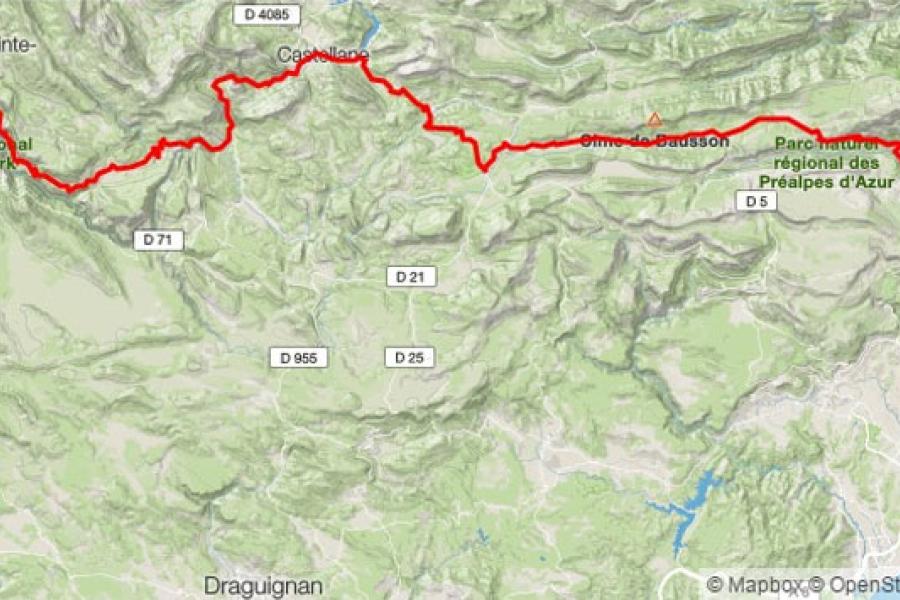 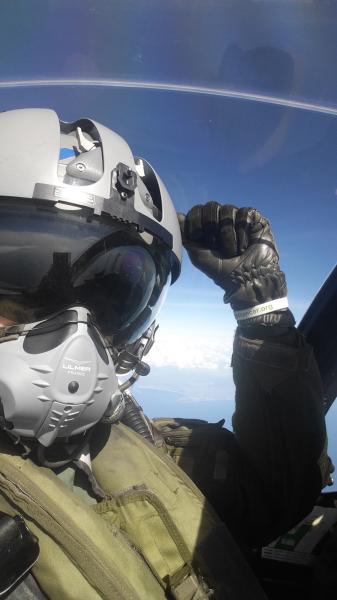 A French fighter pilot has endorsed the superyacht charity Cogs4Cancer as the epic 2017 route is confirmed, with a selfie taken at over 30,000 metres above sea level.

The C4C team have planned their toughest event ever - starting from the London HQ of Cancer Research UK and ending in Mediterranean yachting hub of Antibes.   The new route promises to be the most beautiful and toughest itinerary to date. Full details can be found on the new look website which was launched last month

This years peloton comprises of a mixture of superyacht captains, senior crew and industry professionals who will start in London on October 4th before heading across the English Channel to Caen in N. France and then travelling south via Condeau, Cheverney, St Amend Montrond, Vichy, Le Puy, Vallon Pont D’Arc, Malaucene, Riez before finishing up in Antibes just ten days later.

Polly from SYM is part of the C4C Support Team and together with help from her colleague Loreta they have been working through the challenge of finding accommodation for the riders and support team during the trip. “With around 50 people in total + 7 vehicles this has not been a straightforward task as the route passes through some very picturesque but quiet areas the heart of rural France” she said.

All riders taking part in the 2017 challenge are now confirmed, and the charity asks that any yachting businesses that are interested in supporting this worthwhile cause to email info@cogs4cancer.com to discuss how they would like to participate.

Cogs4Cancer has been going since 2013 and has raised over 700,00 Euros for both Cancer Research UK and local French cancer charities.   They plan to hit their fundraising goal of one million Euros this year. To help them achieve this, please donate online at www.justgiving.com/cogs4cancer