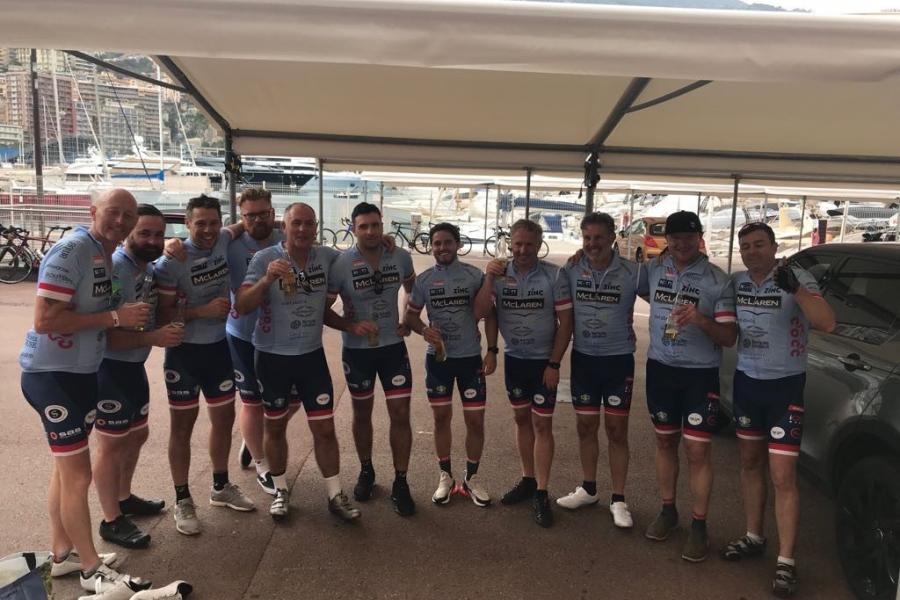 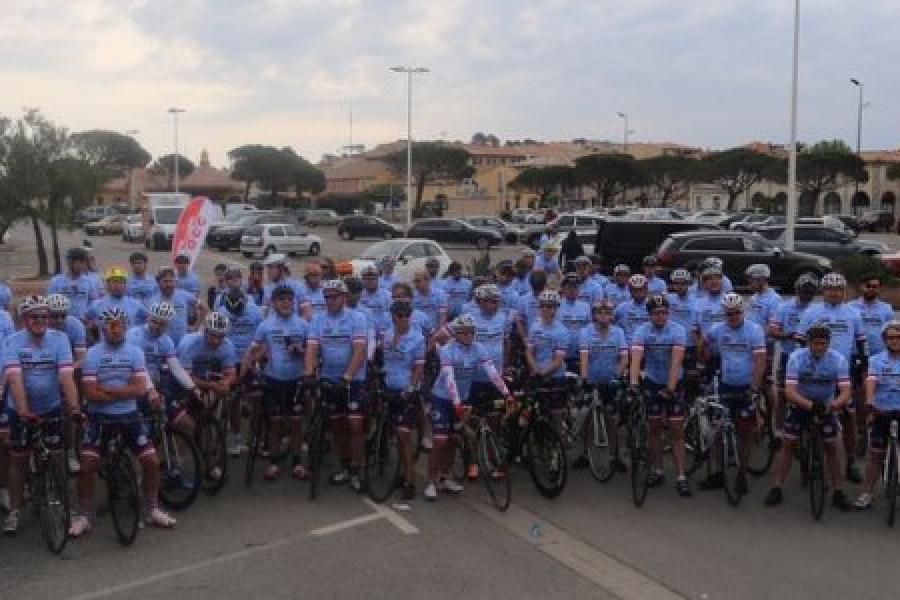 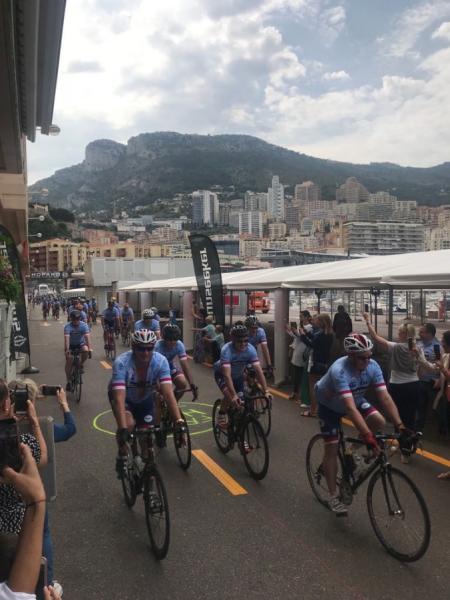 Sunday 6th May 2018 marked the 7th annual bike ride for Monaco’s Champagne and Oyster Cycling Club , which saw over 100 cyclists snake their way along a spectacular 140km route between St Tropez and Monaco, taking in some of the most dramatic views of the French Riviera along the way.

This annual challenge, founded by a group of friends in 2011, sees over 100 cyclists participate every year. Personalities such as HSH Albert II Sovereign Prince of Monaco, F1 Formula One drivers, professional cyclists and celebrities from the world of TV and music all regularly take part.

Each year, the ride is followed by a welcome event at “Stars’N’Bars” followed by an afterparty at “Slammers” in Monaco where celebrations carry on into the night for the riders and supporters.  The remarkable charity bike ride has so far raised an impressive €700,000 in donations for the Princess Charlene of Monaco Foundation, whose mission it is to increase worldwide awareness of water safety and the risks of drowning.

SYM’s own Ben Young said of his involvement as one of the riders in the event “Either I am getting slower or the average speed has ramped up massively this year!  Hopefully it’s the latter.... I really enjoyed riding again for “Team Sunseeker” in my 5th successive COCC. Always such a real pleasure to take part in this fun event so early in the cycling calendar in support of the Princess Charlene Foundation"