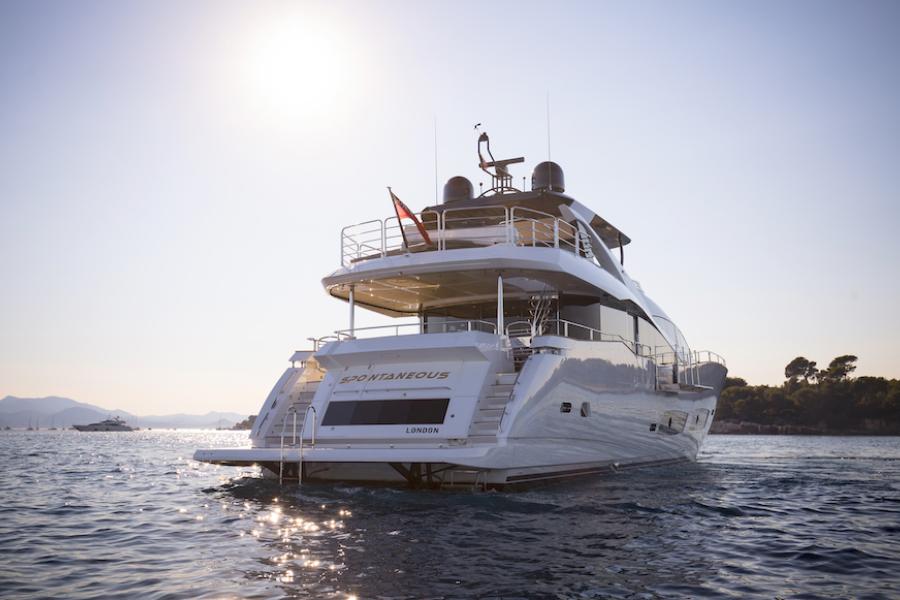 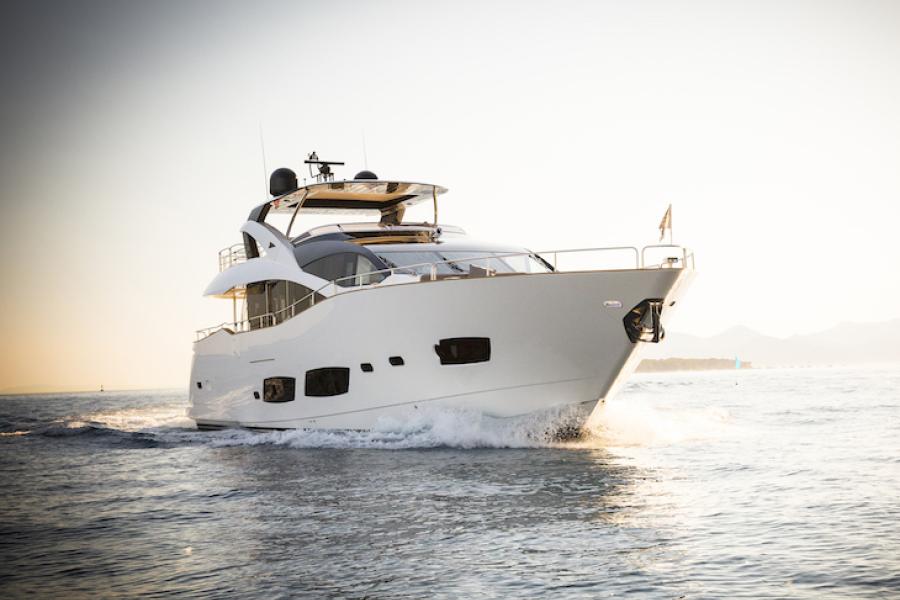 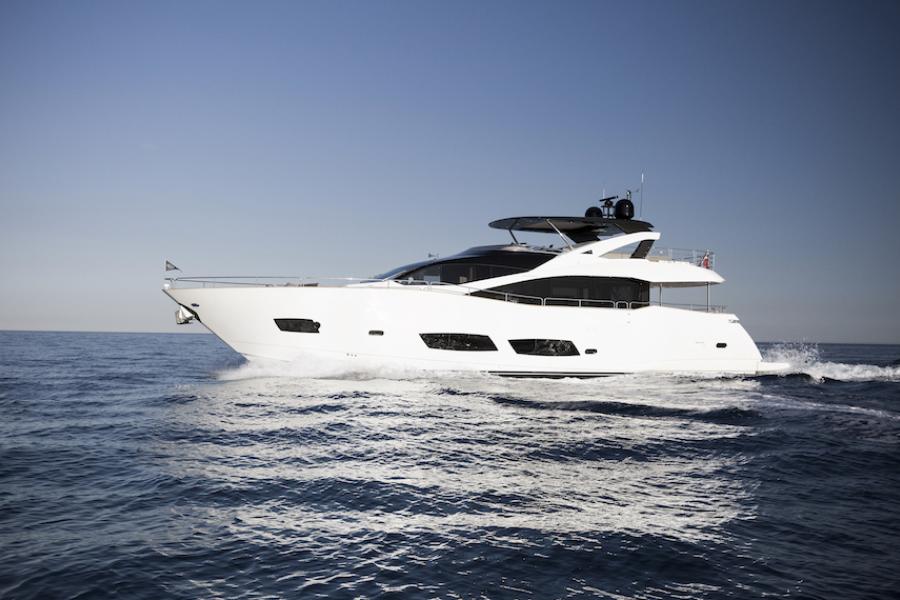 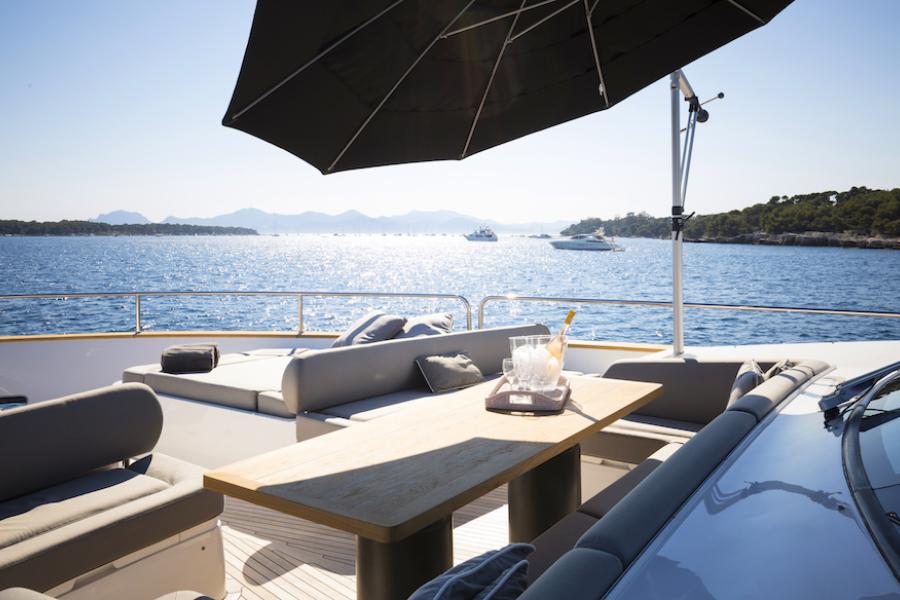 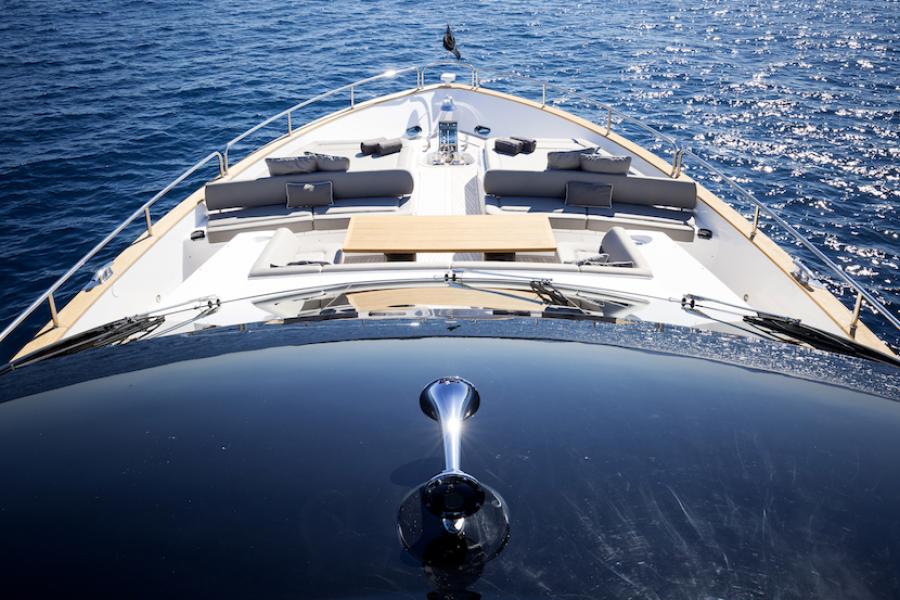 Currently based in the South of France on charter, SYM managed a number of class updates and an interior refit onboard “SPONTANEOUS” in Golfe Juan earlier this year.

Acting on behalf of Sunseeker International, SYM took care of the works to turn the 28 Metre Yacht from a privately registered vessel to a commercial craft, including a SCV2 Coding survey in accordance with the MCA Code, ensuring MLC compliance and Class cert renewals. The team also oversaw the yacht's tailshaft survey and rectified the items flagged on the buyer’s pre-purchase survey.

A number of interior updates were required to prepare the boat for charter, including a new guest cabin layout. With time of the essence, SYM managed the refit under a tight timescale, turning the works around quickly for the yacht’s completion.

Appointing the highly experienced and longtime SYM Captain Arthur Jurg to the helm, SYM sourced a first-class crew for “SPONTANEOUS", which is now enjoying a very busy first season in the South of France.